Get your organization fired up about this outstanding show that will be arriving soon. Spread the word! Below are promotional items you can use to advertise your event.

Just Copy the Text below and Paste into word processor for editing.

<your groups name> presents an exciting Fundraiser like no other!

Want to have an unbelievable time? Laugh, participate and experience an altered state of reality? Get completely de-stressed! HYPNOTIZED!

THE BRIAN ESLICK COMEDY HYPNOSIS SHOW is appearing on <date> at <time> With a performance to benefit <cause or group> come show support and have a great time. Tickets are only <Price> you can contact <contact> for more information

Just Copy the Text below and Paste into word processor for editing.

PRESS RELEASE
For Immediate release
<Your Group> Presents an Amazing Entertainment
Comedy Hypnosis Show Coming To <Your Group><Groups name> of <City, State>, will be jumping with fun, laughter and definite foolishness as Comedy Hypnotist Brian Eslick excites the audience with his hilarious Hypnosis Show on <Date>at <Time>.
During the show ordinarily conservative audience members, and even those who aren’t conservative, will undergo a complete transformation. The actions that Brian puts them through are hilarious to the audience members, but to those up on stage, it becomes their reality. Of course, the pandemonium is all great fun and will have the audience laughing non-stop from start to finish during this special appearance. Come show your support and have a great time for <Your Cause> !
What specifically happens all depends on this certified hypnotist Brian Eslick and what he guides the volunteers through this special performance “The Brian Eslick Comedy Hypnosis Show.”
“The Hypnosis Show is very unique entertainment and has been called one of the greatest shows on earth. It combines the fun of total audience participation with the incredible abilities of the mind. You will laugh and applaud for your friends and family up on stage, as you have never seen them before. For instance, the quietest introvert will often times become the brightest star.”
“Hypnotizing individuals is a process that begins with the volunteers approval, nobody can ever be hypnotized against one’s will.”
We asked Brian, who could be hypnotized? “Every person that has a desire may be hypnotized. It may be worth mentioning nobody is ever forced to participate on stage. The traditional hypnotic show in the past was humor at the expense of audience members, but during my show I make the audience members the stars. I try to highlight and accentuate the talents and creativity of our volunteers. I do nothing to embarrass them. I’m the clean Hypnotist, I know that may disappoint a few individuals!” Brian replied with a laugh.
In conclusion Brian stated, “I hope to see everyone at the show, and oh yes, it is for real. If you have any doubts join us and volunteer!” Tickets are only <Price>available at <Ticket Source>. For more information Contact <contact>.
Click Here for copy 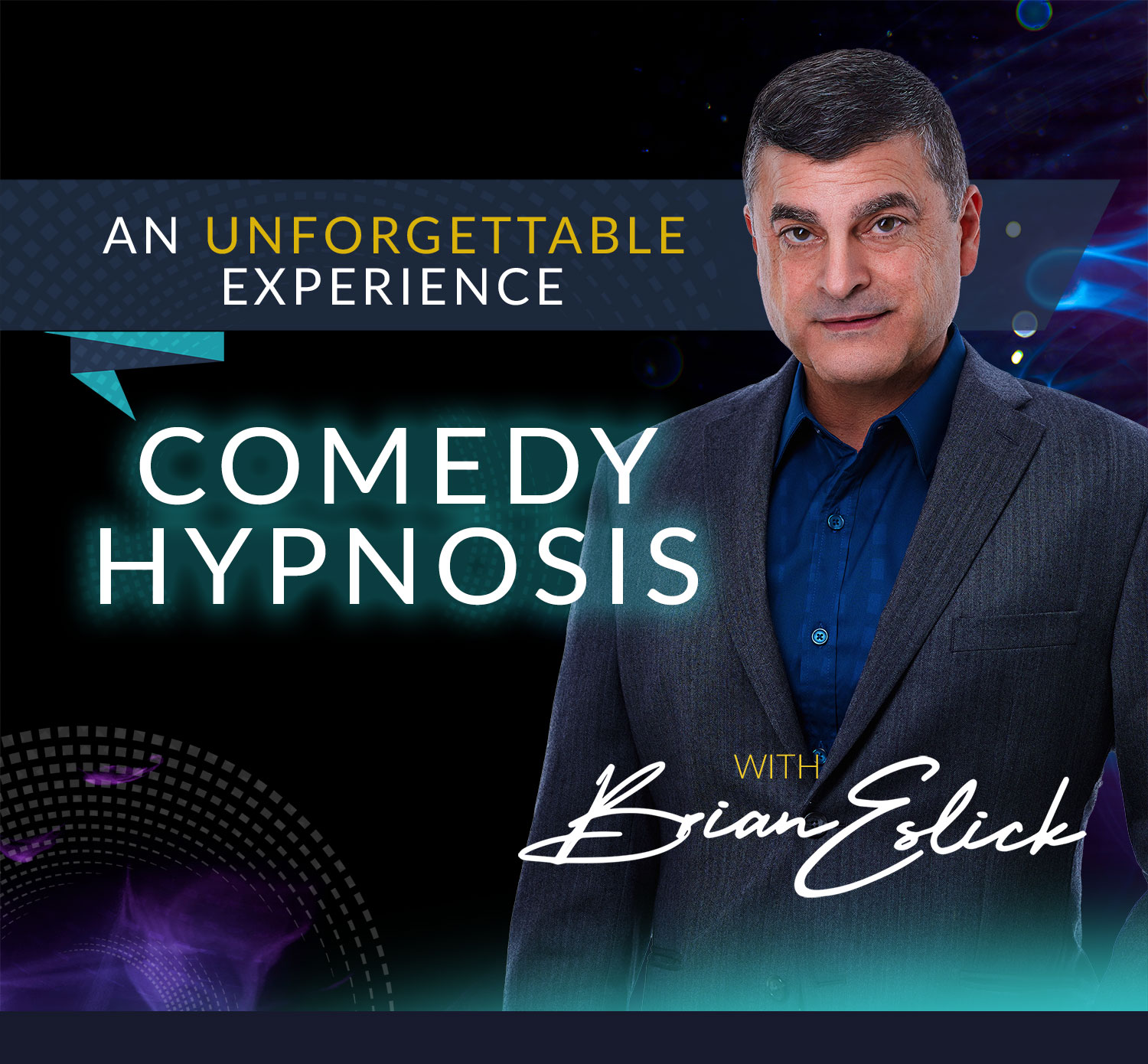 There is a space to write show dates and times. 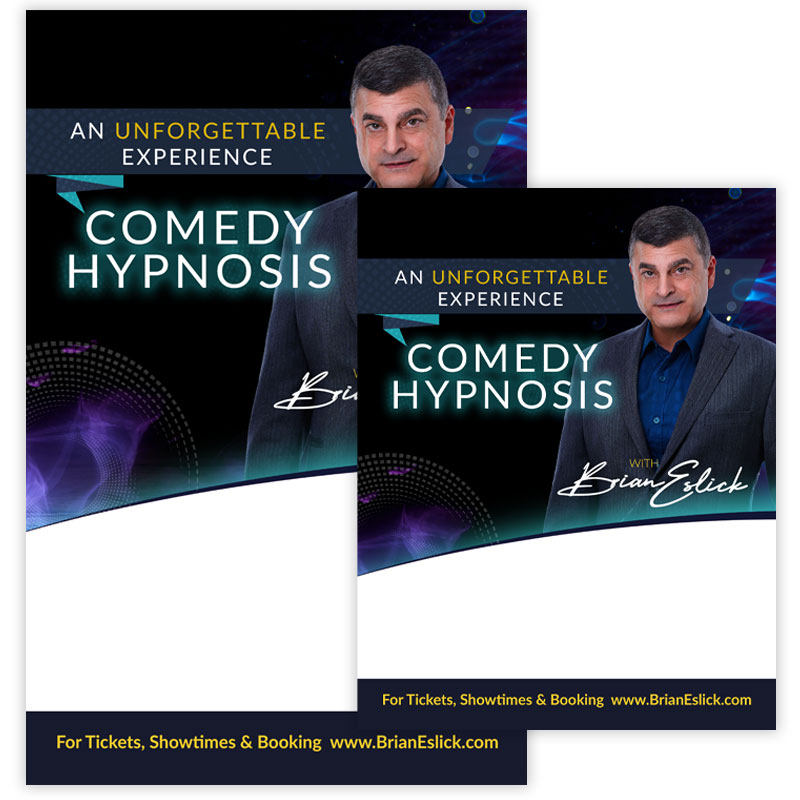 Copy and paste this link to share on social media: https://youtu.be/UcyfDVwsjhc 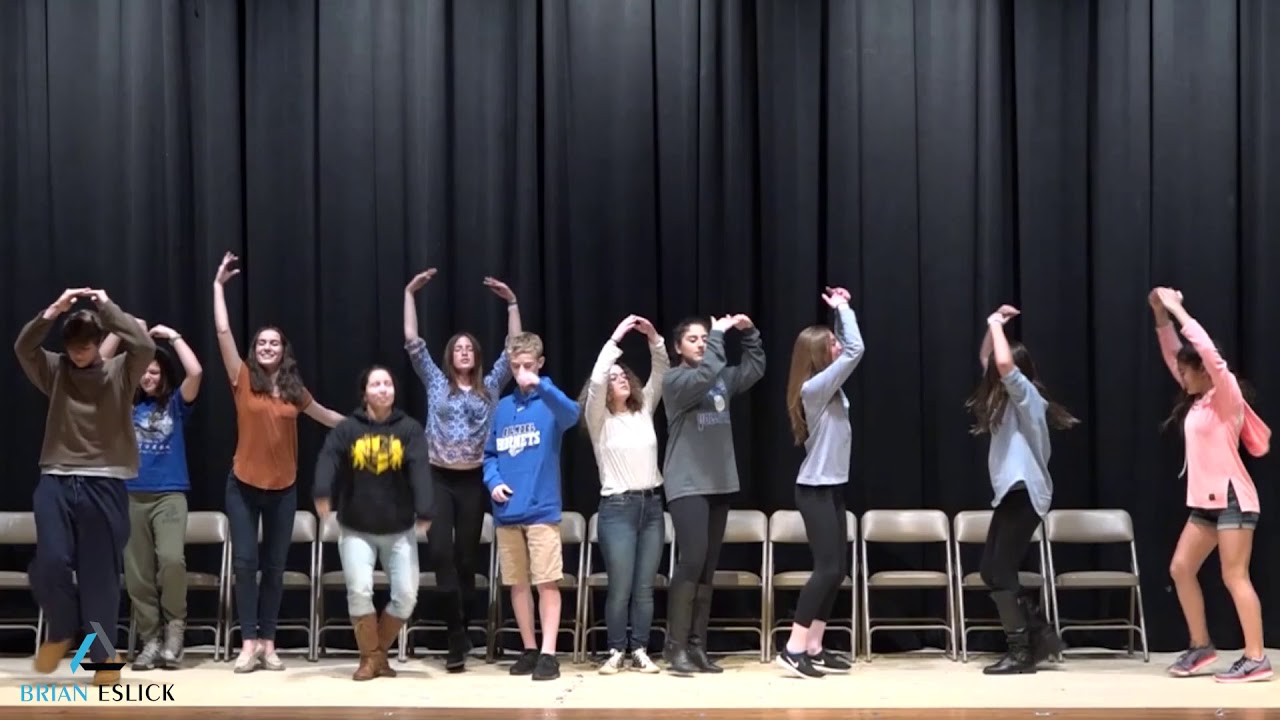